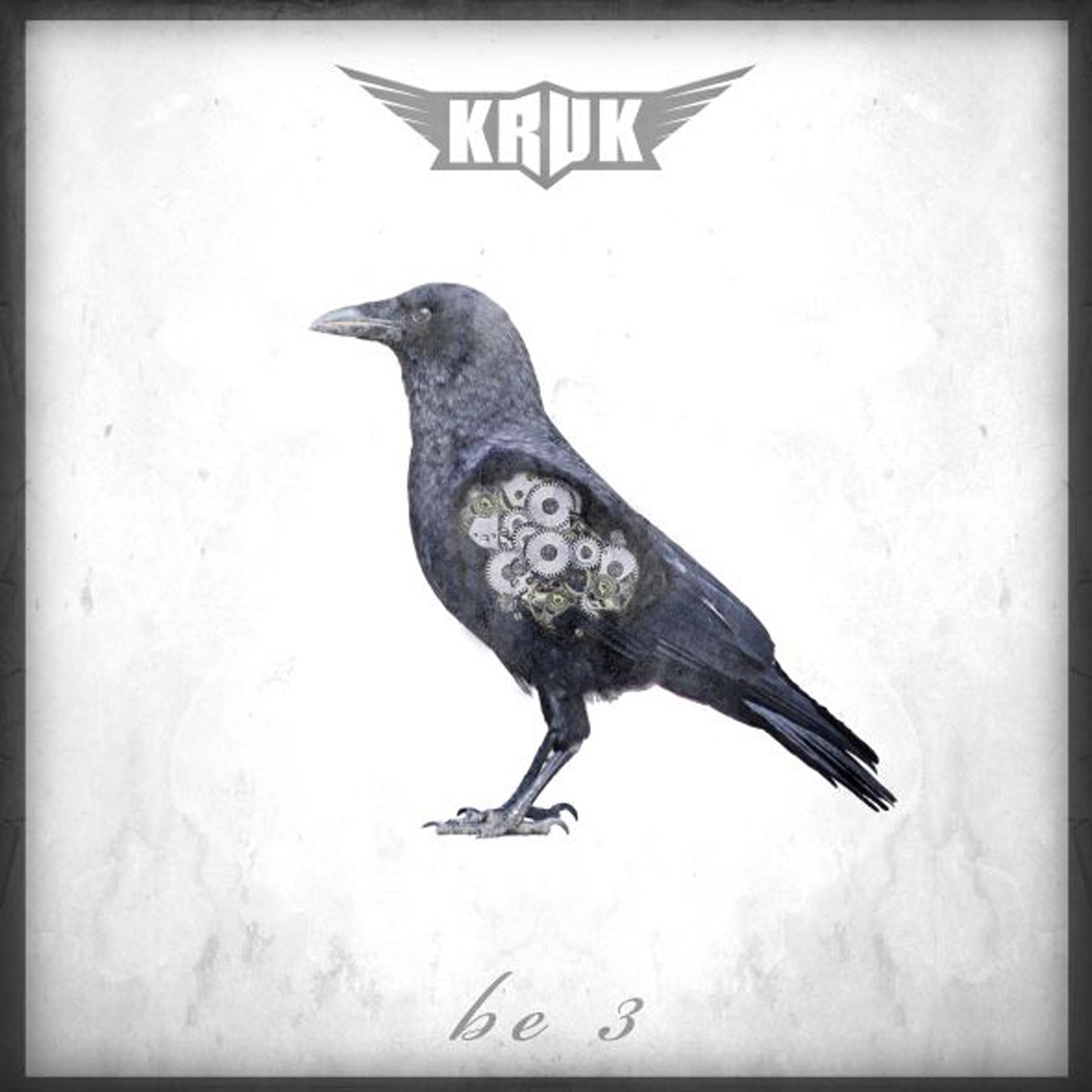 In 2010 Poland’s Kruk released the best hard rock album of the year to very little fanfare, but it was their first release to be distributed widely outside of Poland, and perhaps with an equally good follow-up they might start to make headway outside of their own country. Where on that 2010 album, It Will Not Come Back, the band in general musically resembled Rainbow with Joey Tempest on vocals, now they sound far closer to Europe themselves with a chunkier guitar tone throughout.

They maintain their Blackmore connection by closing the album with an astonishing cover of Deep Purple‘s Child In Time, but otherwise, they have started to move away from his influence. What they do still do is lay down plenty of Jon Lord-ish keyboards on most tracks to excellent effect, making Be 3 one of the classiest recent hard rock albums, covering all the bases from heavy riffs to carefully crafted, intricate parts, and performing all of them exceptionally well.

Released at home in Poland in late 2012 it was unlucky to come out in the same year as Witchcraft‘s Legend, but when it arrives across the rest of Europe in early 2013 it is guaranteed to be one of the best rock releases fans will hear all year. A digipak edition will contain two instrumental versions and three Polish language versions as bonus tracks.