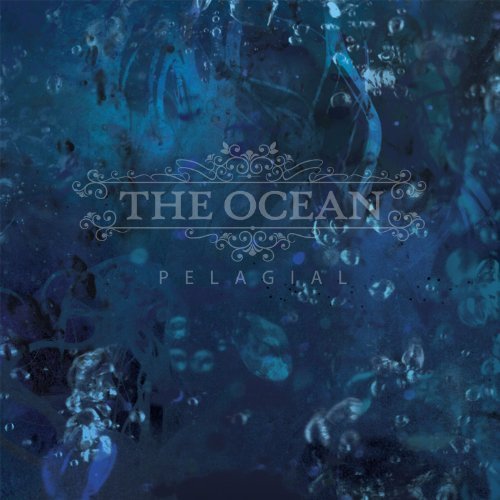 On their sixth full-length album, German progressive post-metal collective The Ocean continues to set and surpass lofty creative goals by constructing yet another beautiful and complex concept album, which functions both with and without vocals (the limited version includes two discs with both instrumental and vocal versions).

In addition to their creative use of mental imagery, conceptual design and song structure, The Ocean has also imbued the album with a myriad of carefully selected audio samples, from bubbling sounds to the pinging of submarine sonar, in order to further enrich the atmosphere and texture of the music. In fact, the band has stated that the samples themselves were taken from such sources as old submarine films including the German classic ‘Das Boot’. Last but not least, the band has continued yet again to add plenty of well-executed and deftly-placed classical instrumentation such as piano, violin, viola, and cello, and as usual, the additional instrumentation fits perfectly amongst the various guitars, keyboards, and drums.

Based on all of the above descriptions, it is quite clear that Pelagial is indeed an ambitious undertaking – perhaps the band’s most challenging yet. However, the quintessential question remains as it should always be, “yes, but is all of this sonic layering, subtle texture, and creative design pleasing to the listener’s ear?” The answer is, emphatically, affirmative.

Thus, perhaps the most compelling feature of this wildly complex album is the apparent ease with which The Ocean have executed yet another flawless collection of songs. In truth, the band makes it seem so effortless that it’s easy to forget how much is actually happening within the confines of this monumental album.

In summary, The Ocean has outdone themselves yet again on an album that could almost be considered autobiographical, given the nature of the track titles and the lyrics, both in the literal and figurative sense. If this album were indeed intended as such, either directly or indirectly, then The Ocean have served themselves quite well, having crafted perhaps their finest album to date. 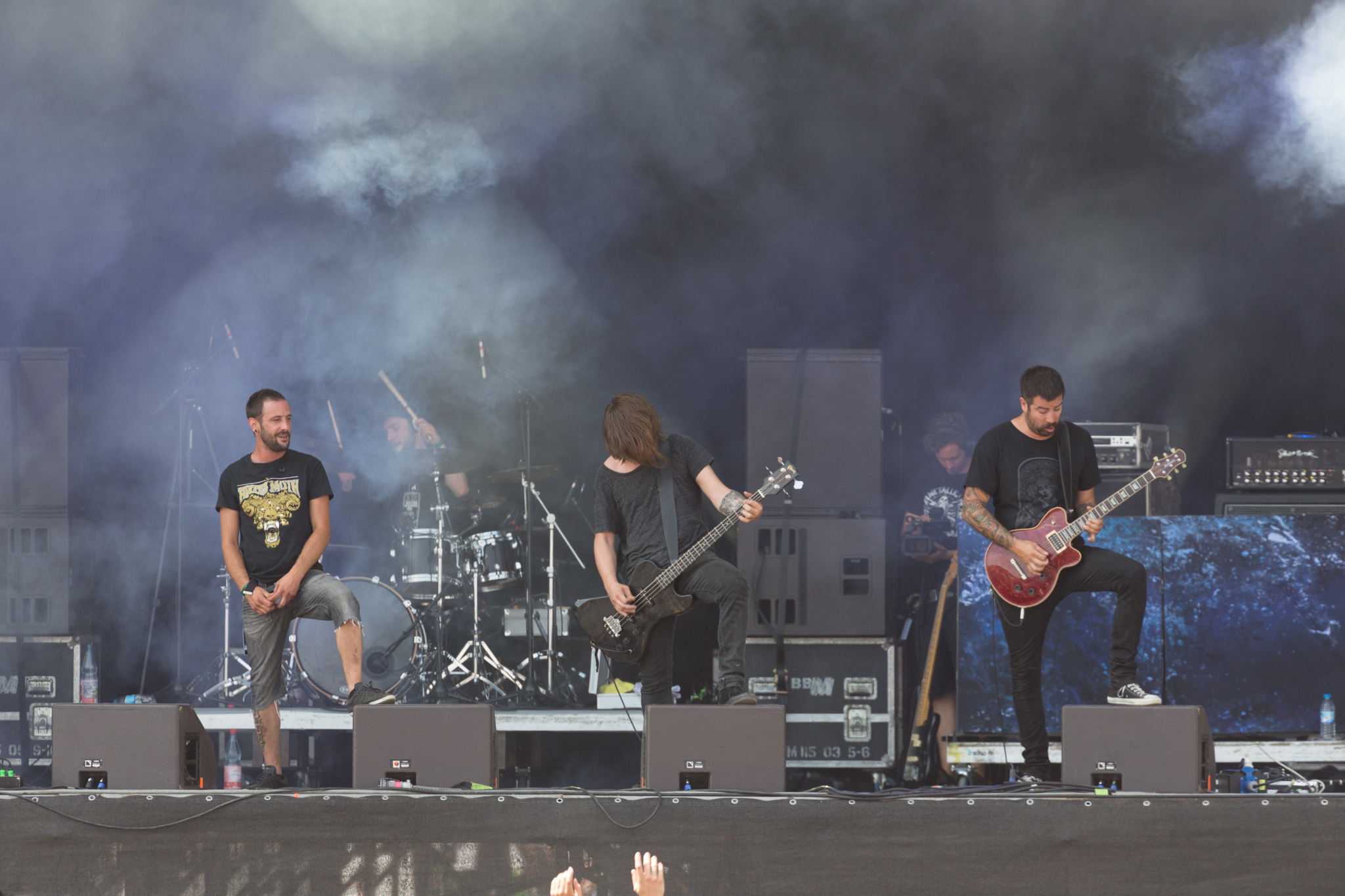