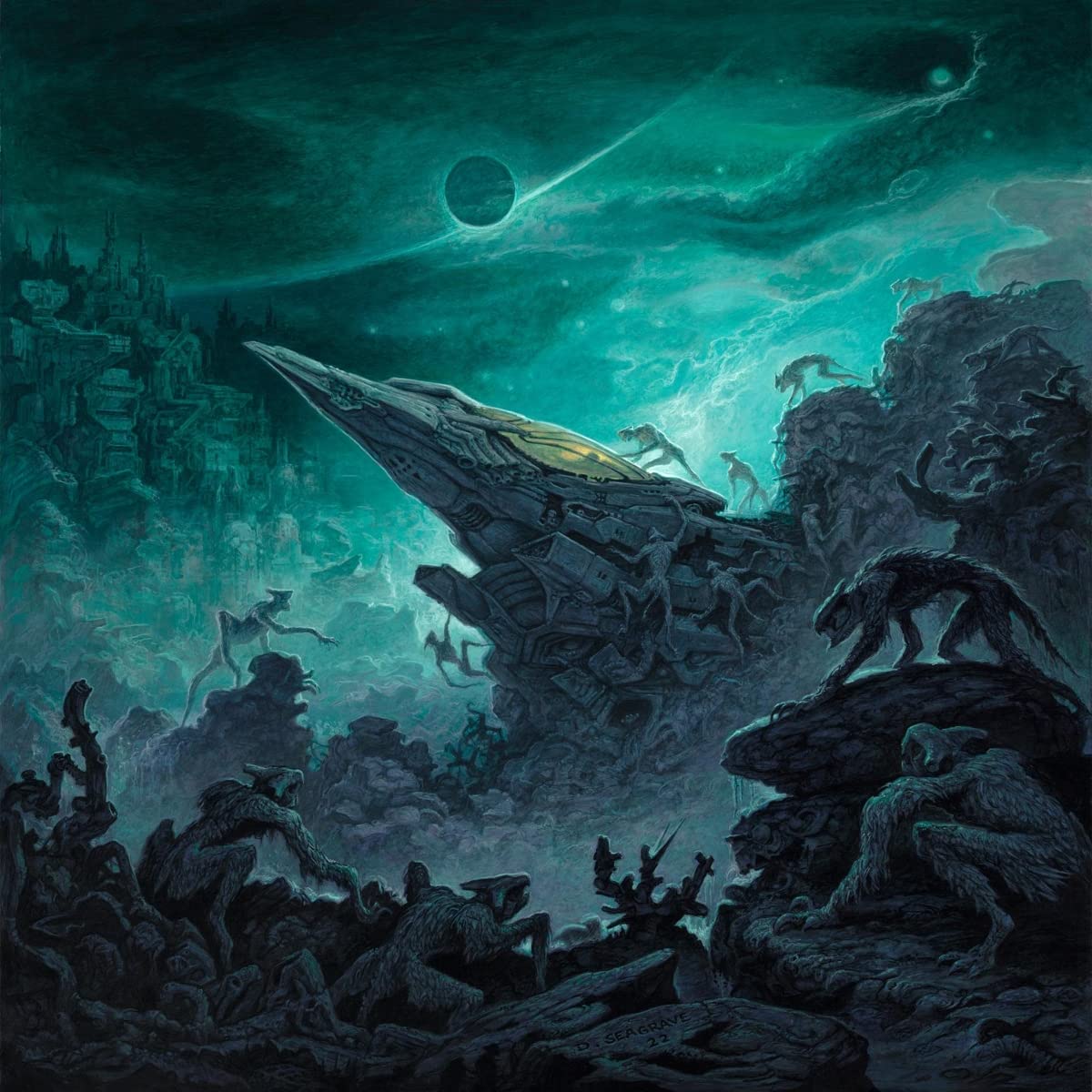 Becoming the Archetype are back with an epic new full album after a 10 year hiatus! BTA were at the forefront of the Christian Metal scene in the mid-2000’s with legendary albums Dichotomy (2008), Celestial Completion (2011) and I Am (2012).

Now after a 10-year break they return with their 6th studio album – Children of the Great Extinction, released on Solid State Records.